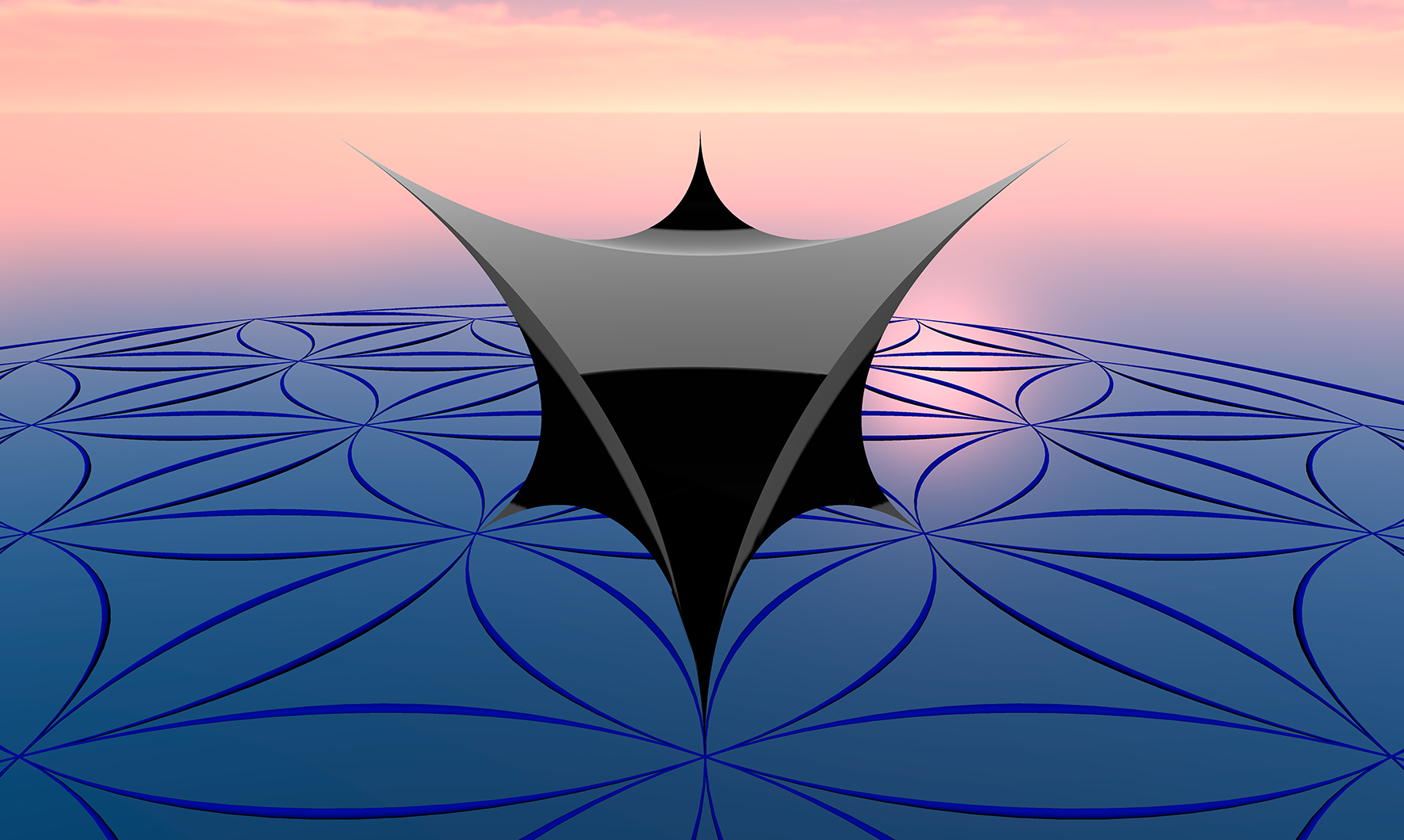 The following models are gravity free particle physics simulations and are not animations nor CGI graphics in the standard sense as there are no “keyframe animations” present.

All of the forces being used are externally applied vortexes only and limited uses of central or offset magnetic fields. There are no other internal attraction forces present in the simulations.

They are using emulated particles of specified masses in conjunction with specific externally applied forces, harmonic resonance and emulated magnetic fields only.

The secondary group or 3 vortexes are radially offset at 120 degree intervals and tilted at 109.5 degrees relative to 1 primary vertical vortex perpendicular to the group of three secondary vortexes for a total of 4 per Lynchpin grouping.

When activated and acting on the particles in the simulated physics system, the resulting mass velocity outputs spontaneously create stable planetary, galaxy and plasmoid type systems of motion exhibiting actual scientifically observable phenomena such as but not limited to the following: